MCKENZIE MORRELL hails from Stratford, no-- not in England (she wishes), but a quaint town in Connecticut. She has a B.A. in Journalism, though, she did once have dreams of becoming a High School English teacher by day, and a stealthy FBI Agent by night. Luckily, for those students and dastardly criminals, that dream was quickly dashed and pursuing a career in the Journalism field was ultimately what beckoned this wordy thirty-something year old.

McKenzie is well-versed in both media law and ethics, radio broadcasting, television news production, and she most definitely does it AP Style. Known for her pithy tone, and sarcastic demeanor, she comes from a literary publicity and marketing firm, where she perfected her skills as a producer, managing editor, and overall tech nerd. She’s still a tech nerd, but, Entertainment has always been her passion, and as of late, has decided to get back to her roots! From writing, hosting, and producing unique content around the web, you can find her covering the Entertainment world for her new venture: FANDOMIZE. Her background includes working at World Wrestling Entertainment , and NBC Universal for both The Steve Wilkos and The Jerry Springer Show.

In her spare time, she enjoys watching and reviewing her favorite TV shows, staying textually active on social media, as well as interviewing some of her favorite talents in the industry.

WANNA KNOW WHAT SHE'S UP TO? 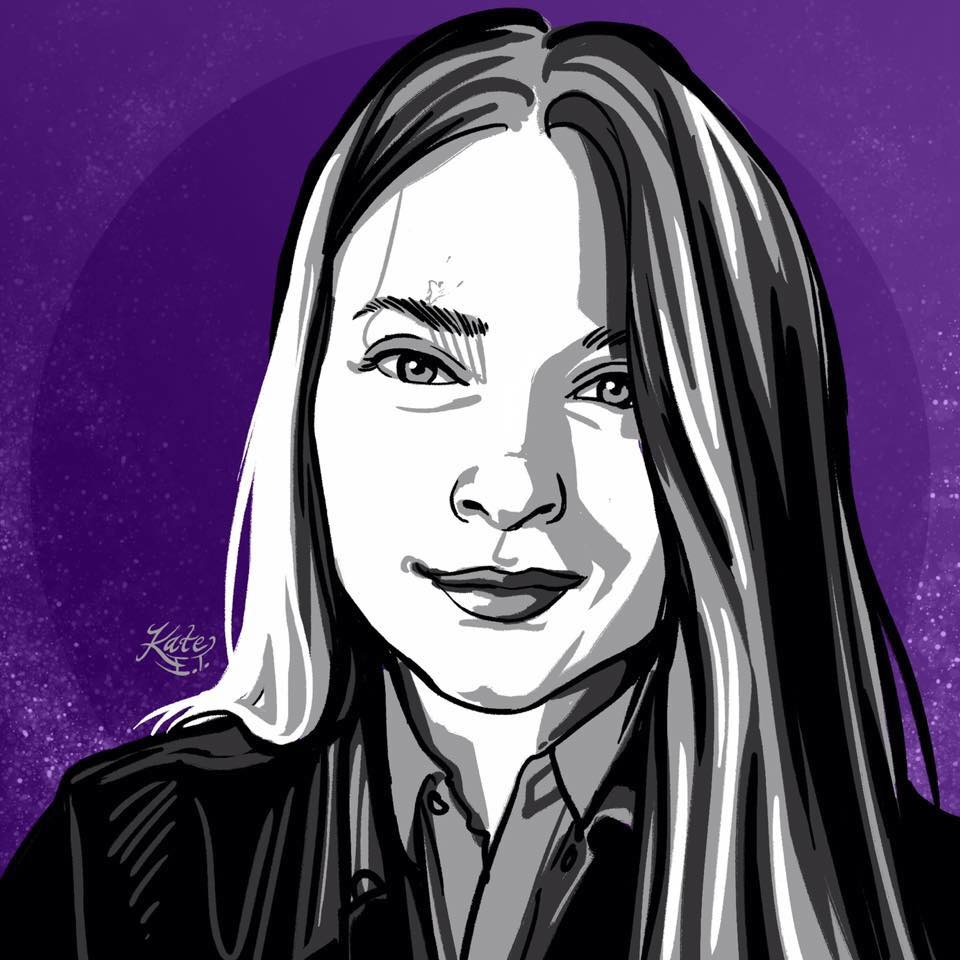